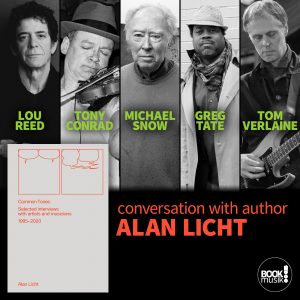 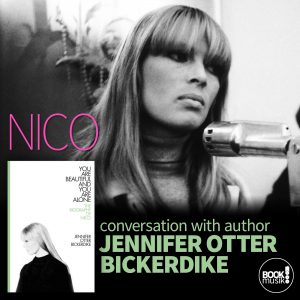 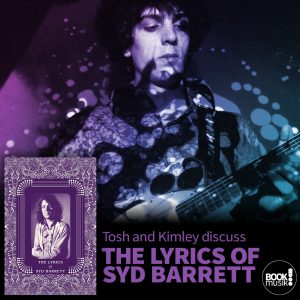 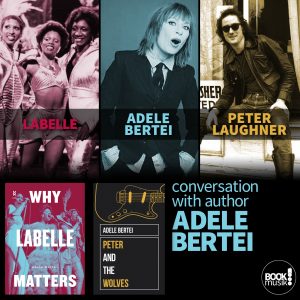 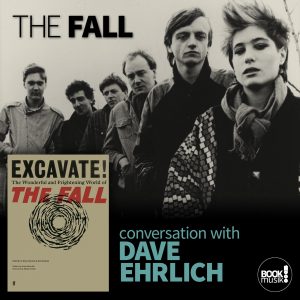 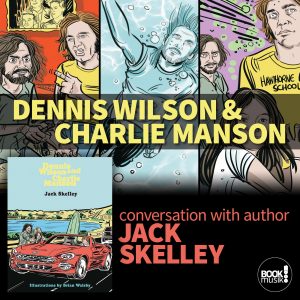 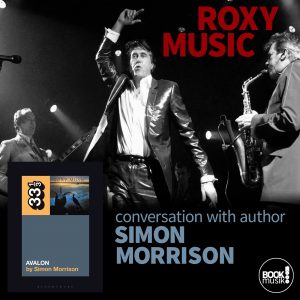 Tosh and Kimley are joined by author Simon Morrison to discuss his new book Roxy Music’s Avalon (33 1/3). Mention Avalon to diehard Roxy Music fans and you’ll get a wide spectrum of responses, but few would put it at the top of their list even if they like it. However, Avalon (their last studio album), is the band’s most successful album in terms of sales and Morrison is more than happy to defend its brilliance with its lush production and sensuous vibe. 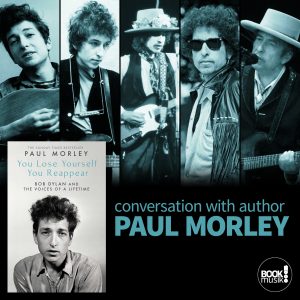 Tosh and Kimley are joined by author Paul Morley to discuss his new book You Lose Yourself, You Reappear: Bob Dylan and the Voices of a Lifetime. Morley explores Dylan’s development as an artist via his numerous “voices” both sonically and metaphorically from his early beginnings in the late 50s/early 60s to his astonishing release last year of Rough and Rowdy Ways. Dylan is notoriously known as someone who is loath to be pinned down and stay in the same place creatively. Those who are willing to go on the ride with him are more than happy, are in fact grateful, for every twist and turn, and every high and low.

Book Musik · Book Musik 047 – YOU LOSE YOURSELF, YOU REAPPEAR: BOB DYLAN & THE VOICES OF A LIFETIME w/Paul Morley 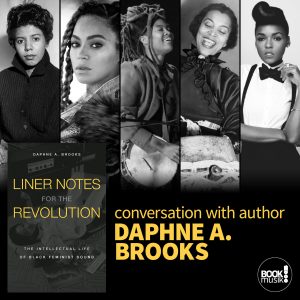 Tosh and Kimley are joined by author Daphne A. Brooks to discuss her new book Liner Notes for the Revolution: The Intellectual Life of Black Feminist Sound. Brooks asks: “Who gets to tell the story of Black women who were both performing and producing thought about popular music culture, and how will this story be told?” The vital and influential work of Black female performers, writers, critics, intellectuals and cultural historians has long been neglected, marginalized or lost altogether. Brooks has taken it upon herself to fill in the archives and gift us with this rich history long in the making that will undoubtedly send you down many a rabbit hole to discover even more.

Daphne shared this playlist for her book: Spotify playlist 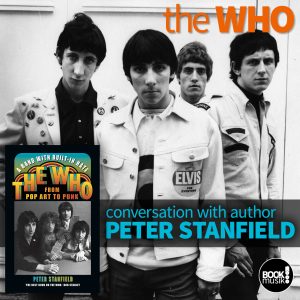 Tosh and Kimley are joined by author Peter Stanfield to discuss his new book A Band With Built-In Hate: The Who from Pop Art to Punk. The Who is a band rife with contradictions and easily one of the most acutely self-aware bands to come out of the British music scene of the 1960s. From recording ads on The Who Sell Out to the rock opera Tommy, The Who explored the vast continuum of what popular music could be. They were anti-intellectual intellectuals who embraced constant change and who weren’t afraid to smash a few guitars along the way.

Book Musik · Book Musik 045 – A BAND WITH BUILT-IN HATE: THE WHO FROM POP ART TO PUNK with Peter Stanfield
NEW EPISODES EVERY 1st & 15th OF THE MONTH