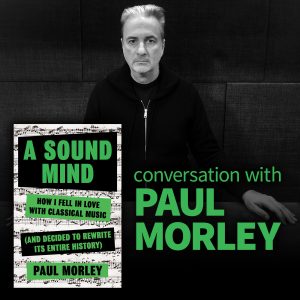 Tosh and Kimley discuss Wendy Carlos’s Switched-On Bach by Roshanak Kheshti from the 33 1/3 series. Switched-On Bach, an album of Bach compositions played on a Moog synthesizer, is one of the bestselling classical recordings of all time. In the 1960s Carlos worked with Robert Moog to further the synthesizer’s capabilities and with the 1968 release of Switched-On Bach she pioneered an entirely new way of making music. She also wrote powerful scores to several films including Stanley Kubrick’s A Clockwork Orange and The Shining. And she was one of the first public figures to come out as transgender. She’s groundbreaking in both her professional and private life and yet she’s maintained an air of mystery and intrigue that we find very compelling.