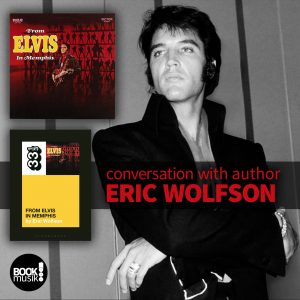 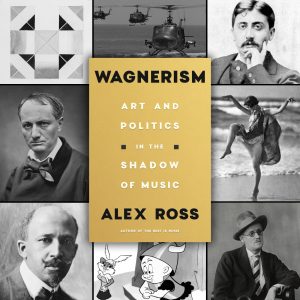 Tosh and Kimley discuss Wagnerism: Art and Politics in the Shadow of Music by Alex Ross. A famous quip goes “Wagner’s music is better than it sounds.” Whether you find Wagner’s music to be sublime or bombastic, this is an essential read. It is not a biography or an examination of his music but, more interestingly, it’s a very deep dive into the enormous cultural and political influence Richard Wagner has had on his contemporaries and everyone since, from writers to painters, dancers, philosophers, politicians, and filmmakers. The diversity of those who’ve come under the spell of Wagnerism is beyond compare. And this is despite Wagner’s well-known antisemitism and association with Hitler and the Nazi regime. Cancel culture hasn’t quite figured out what to do with Wagner but Ross leaves no stone unturned in this enormous and hugely satisfying read.

Book Musik · Book Musik 030 – “Wagnerism: Art and Politics in the Shadow of Music” by Alex Ross 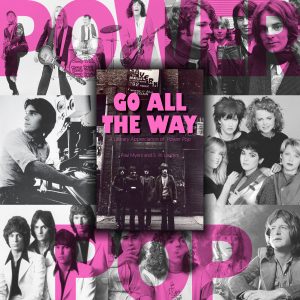 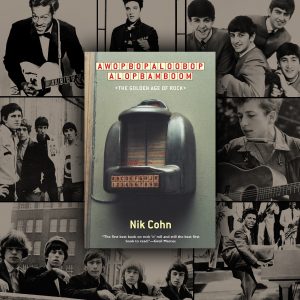 Tosh and Kimley discuss Awopbopaloobop Alopbamboom: The Golden Age of Rock by Nik Cohn. Initially written in 1968 and revised in 1972, Awopbop… is one of the earliest books to tackle the history of rock ‘n’ roll, both in front of and behind the curtain, and this is back when everyone still thought it was a passing phase. Fifty years later and now this book is essential reading in the music writing cannon. Cohn developed a writing style that was completely in sync with his subject matter – brash, visceral, in your face, with loads of attitude. He doesn’t mince words and will happily tell you that The Beatles sucked. You may not agree with him but you’ll still be smiling as you attempt to muster up a few choice words of your own for the writer.